Bringing a streaming app into the modern day

Calibre Audio now have a streaming service which is slick, attractive and extremely user friendly.

Calibre wanted to make their library of audio books available to a wider market, such as those with physical disabilities or dyslexia. They wanted to integrate their application and streaming service with other third-party applications to provide more options to their potential user base.

Their old streaming service was not particularly user-friendly and the application they had in place wasn’t really fit for service. This meant they were limited on how well their service met the needs of their customers.

They had tried to engage with other third-party service providers to create the integrations and upgrade their library management system and streaming service but without success.

Calibre Audio is a national charity providing a free audiobook service for anyone with a disability that makes reading print difficult. Historically this has been focused on those with visual impairments.

By engaging Brandon Cross to work on the integration and new streaming service, they were able to utilise the technological skills which they were lacking within their team.

They had the ideas, and knew what they wanted to achieve but were unable to put this into action.

Brandon Cross worked closely alongside the team at Calibre, especially the marketing and design department to ensure the finished product was an attractive, user-friendly, slick service which offered the content they wanted and to a much wider market.

Brandon Cross, delivered the technology behind the new streaming service which was built using a combination of new technology alongside Calibre Audio’s legacy applications, pre-existing servers and database.

Previous third-parties had been unable to integrate this legacy software into the new integrations and streaming services but we had the necessary know-how to find a workaround. We pride ourselves at Brandon Cross with succeeding where others have failed and solving seemingly impossible problems.

Brandon Cross were able to produce a fully-functioning and responsive service which suited all of Calibre Audio’s requirements. 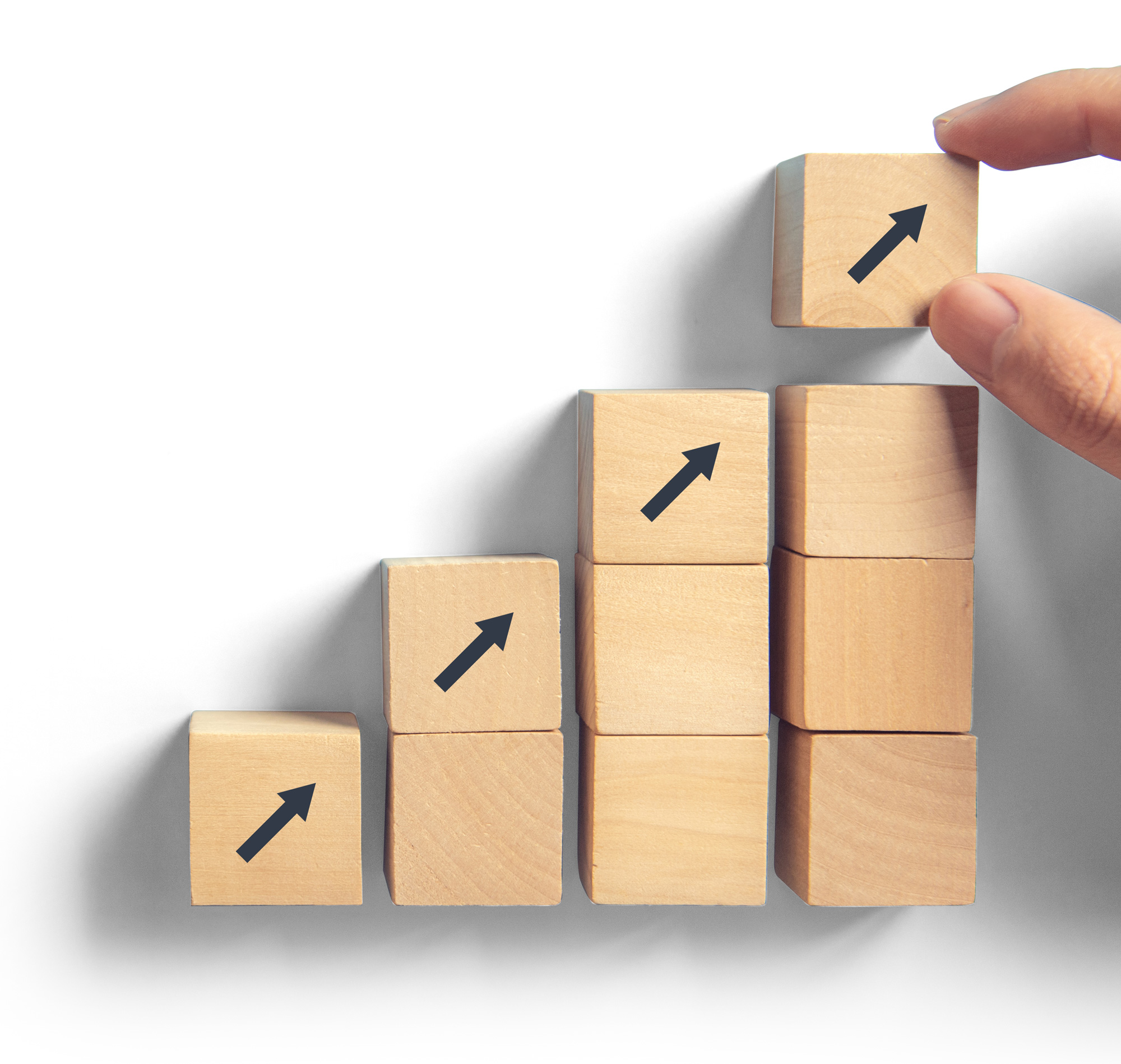 “We were delighted to work with Calibre Audio to develop their new audiobook streaming service and support Dolphin in providing Calibre content through their EasyReader App. The new capabilities are a significant step forward in both accessibility and user interface design, giving access to some great content, while delivering a quality user experience.”

Following Brandon Cross’s involvement, Calibre Audio now have a streaming service which is slick, attractive and more user friendly and has the potential to make their books easily accessible to a wider audience.

The charity, with support from Brandon Cross, has launched a new streaming platform ‘Play Calibre’ and app service available through Dolphin EasyReader which offers the quality and increased content of online audio books that wasn’t possible before.

Brandon Cross thoroughly enjoyed working with Calibre and contributing towards making life easier for those with sight and learning difficulties. We understood the difficulties their membership have and feel proud that the service they now have is far better suited to their needs. 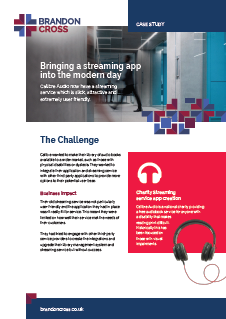 It all starts with a coffee and a chat

If your business has a challenge with technical systems and workability, Brandon Cross can help.

Contact Us today to discuss a unique approach for you and your company. 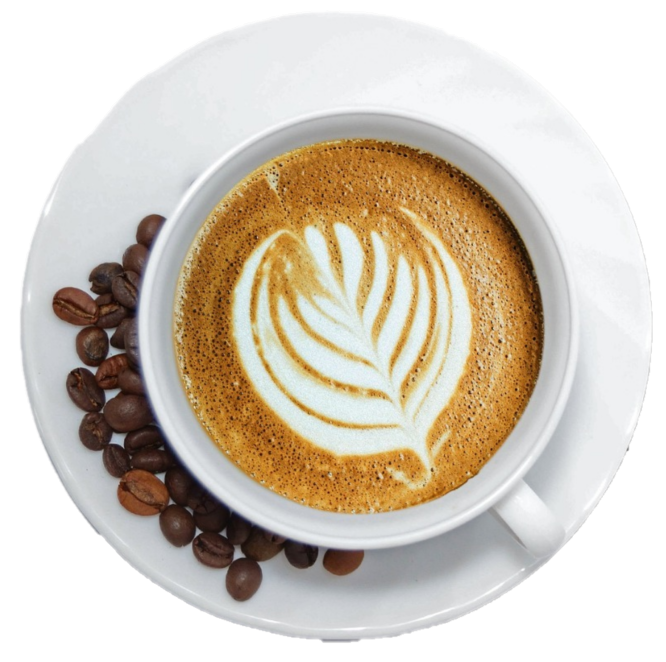